When it comes down to the custodial rights there three parties involved, and in some cases more; the custodial parent, non-custodial parent and the child.  It is important that the court consider all details in the case such as the child(s) age, child’s relationship with both parents, parent’s location to one another, parents past history with substance abuse or criminal charges, parent’s employment and any other elements influencing the child’s welfare.

Conservatorship has to do with Educational, Psychological, Medical and the Duty to support and protect the child.

In Texas the courts preference for custody arrangements is Joint Custody where parents share as equally and practically as possible in the custody of the child in a divorce case.  Sole Custody is where one parent has all rights over the child, where the child resides, and exclusive rights to make decisions about the child’s upbringing.  With either types of custody, typically the primary custodian, has the right to receive child support.

A Suit Affecting Parent-Child Relationship (SAPCR) Petition asks the judge to allow for the custody, visitation, child support and medical support for a child.  A SAPCR is often done in cases where the biological parents are not married, or never have been married.  Considerations such as best interest of the child are determined such as child’s own wishes, child’s current and future needs, home stability of each parent and any other issues related to the well-being of the child. 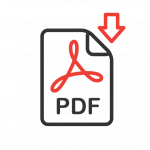 Let's Schedule a Consultation
to Discuss Your Case!

or tell us about your case using the form below!

**The use of the internet or this form for communication with the firm or any individual member of the firm does not establish an attorney-client relationship.  Confidential or time sensitive information should not be sent through this form. 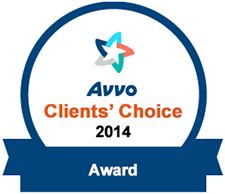 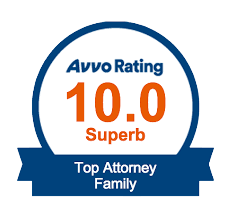